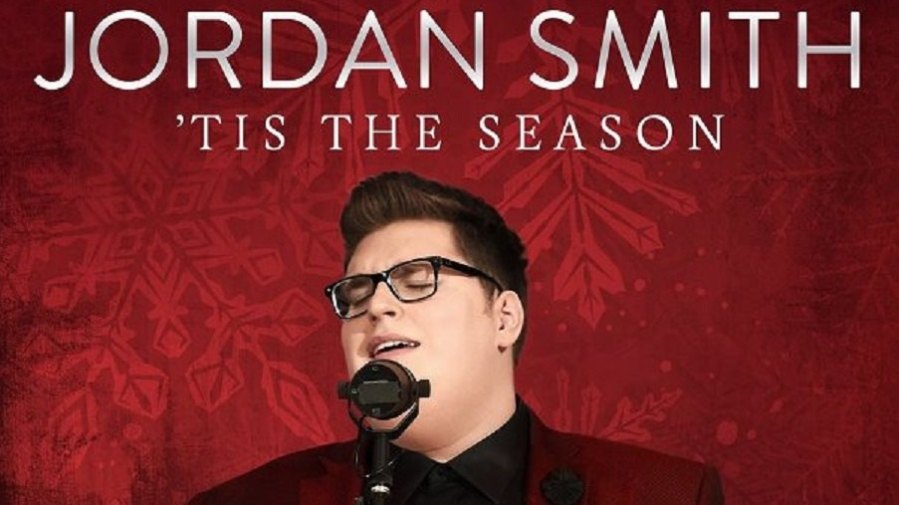 In his first ever Christmas release Jordan Smith has provided a beautiful set of songs done with simple precision for the 2016 Christmas season.

Jordan Smith is an American singer and musician from Harlan, Kentucky. Smith began singing in his church choir and continued through his college education at Lee University. In 2015 he gained national recognition when he won season nine of the singing competition The Voice. During his time on The Voice he was the show’s first artist of the season to reach No. 1 on the iTunes songs list, and set new sales marks on Billboard charts. Three of his performance recordings each bumped Adele’s platinum-selling “Hello” from the top spot on the iTunes list.

This contemporary album offers a range of moods and styles while not compromising on simplicity of feel. With many of the tracks being fairly humble arrangements the lack of over complication is refreshing and allows the vocals to feature.

With some excellent items like ‘Silent Night’, ‘Grown Up Christmas List’  and ‘Have Yourself a Merry Little Christmas’ offering pure vocal presentation, ‘O Holy Night’ alongside the Mormon Tabernacle Choir who do a great job (and only just missed out on their new Christmas album making this list), placed alongside Big Band backings for ‘You’re a Mean One, Mr Grinch’ and ‘Santa Claus is Coming to Town’ which feature some great instrumental solos and Jordan scatting (which one review absolutely canned but I really rated it).  This album is pleasant and features some great moments.

A really nice album for all to enjoy this Christmas.

My Must Hear:You’re a Mean One, Mr Grinch’ – Jordan Smith

For more of Jordan Smith: www.jordansmithofficial.com

This site uses Akismet to reduce spam. Learn how your comment data is processed.